What is an adverb of place? How and when do you use one? This blog will answer all of your questions, alongside a variety of examples!

What is an Adverb?

An adverb is a word that describes a verb, adjective or another adverb.

For example: He walked to school slowly.

In this example ‘slowly’ is the adverb as it describes how he walks (which is a verb).

What is an Adverb of Place?

Some examples include in/out, inside/outside, around, about, between, next to, etc.

Usually, an adverb of time is placed after the main verb or after the clause that it modifies. Here are some examples:

She gazed around the room but couldn’t see the ghost.

She’s sitting next to her friend.

They went outside so they could play.

The most common adverbs of place are here and there.

Let’s look at a few examples:

The cat is over here.

We use the adverb of place here when we’re talking about going to or being with the speaker.

Now, let’s look at a few examples for the adverb of place there.

The chairs are in there.

When we refer to unspecific locations there are four adverbs of place that we use: nowhere, somewhere, anywhere and everywhere.

Put simply, nowhere means no place or a place where nobody lives.

The spider came out of nowhere.

David’s car broke down in the middle of nowhere.

In this sentence, David’s car has stopped working in a place where nobody lives (such as an empty countryside or a woodland.)

There are two meanings to the adverb of place somewhere. The first is when we talk about someone going to a specific place, for example:

I need to find somewhere with a toilet.

So, the specificity here is the toilet. We know that the location must contain a toilet.

We also use somewhere when we talk about someone being at a specific place. For example:

Mort and Moira are currently somewhere hot on holiday.

In this sentence we know that Mort and Moira are in a hot place so that makes it specific.

We also use the adverb of place somewhere when we say something is close to an amount or number. Such as:

Ali is somewhere around 30 years old.

In this sentence, the speaker is saying they don’t know how old Ali is specifically, but they know she must be 30 or a few years older or younger.

In this sentence, the speaker is saying Shelly will arrive at the party anytime within the hour 7-8pm.

Let’s break this word down too: any place. So, what anywhere means is: going to any place or being in any place. Let’s look at an example:

I could go anywhere I want.

So, this sentence means: I could go to any place I want.

Is there anywhere we can get a good cup of coffee?

Here, the speaker is asking is there any place they can get a cup of coffee? They don’t know this place, that’s why they’re asking.

Like all the others, this adverb of place can also be broken down to: every place.

So, everywhere means you’re going to or at all places. Here’s an example:

I’ve looked everywhere and I can’t find my bag.

In this sentence, the speaker has looked in every place but can’t find their bag.

There is one other meaning to the adverb of place everywhere. We use it to talk about things that are extremely common and found in all places. Here’s an example:

Movement in a Particular Direction

Some adverbs of place talk about moving in a particular direction. For example: backwards, forwards, upwards and downwards.

Let’s start with an example: The group continued westwards.

In the sentence westwards acts as an adverb of place because it’s telling us the direction the group is going in.

Note: If we were to use westward without the ‘s’ then it would be an adjective. For example: There’s a westward migration.

We decided to go indoors because it was raining.

It was such a beautiful day we spent it outdoors.

Note: When you remove the ‘s’ you are left with indoor and outdoor which are adjectives.

Abroad means going to or being in a foreign country. For example:

We went abroad for a holiday.

This blog was written by Intrepid English teacher, Tom.

You can find out more about Tom by visiting his Intrepid English Teacher Profile Page.

If you have any questions, or you would like to request a topic for a future blog, you can contact us using the chat box, or email us at Intrepid English. 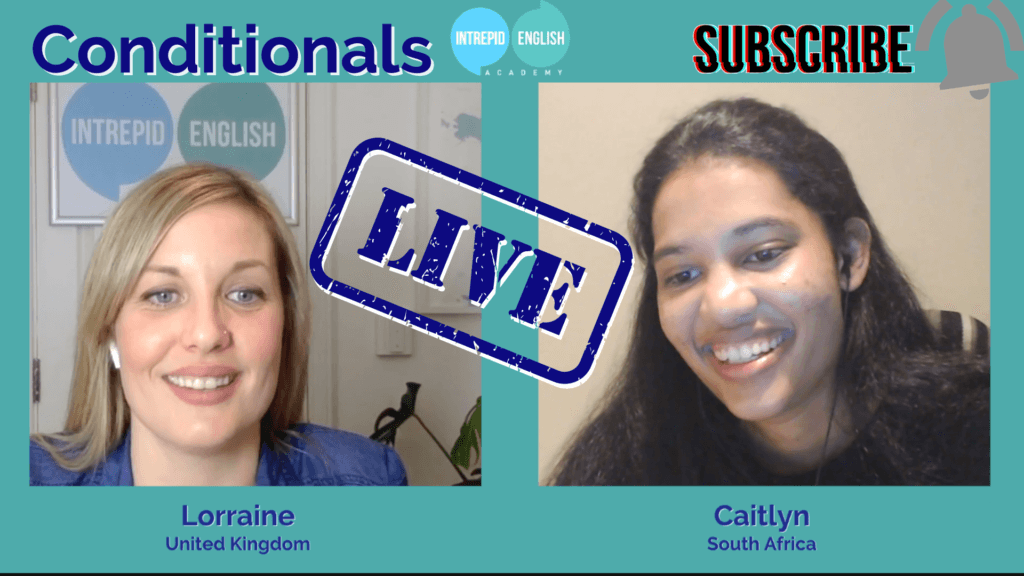