Capitalisation can be a tricky subject.

A question I am asked often is “When should I use a capital letter in English?”

Well, it’s not as difficult as you might think.

Here are ten tips to help you to remember.

1. In British English we follow the colon with a capital letter if the clause following the colon is a new sentence or if the colon introduces two or more complete sentences. In American usage, they do not. After non-final punctuation such as a semicolon or dash, we do not capitalise the first letter, even if it is a separate sentence.

2. You should always have a capital letter at the beginning of a sentence. This includes the first sentence in a letter or email, following the salutation.

This does not apply if the first word in your sentence begins with a letter that is always left uncapitalised (such as ‘iPhone’ or ‘eBay’). I would recommend that you rephrase the sentence so that the word is in a different position.

3. Titles of books, films, songs and games, etc. have the following rules when adhering to British English guidelines: Capitalise the first word of the title, and all words within the title except articles (a/an/the), prepositions (to/on/for etc) and conjunctions (but/and/or etc.).

This is an area that many grammarians can’t seem to agree on. If you are planning to write professionally, I would recommend checking the prescribed writing style of the publication for which you are writing.

As a British English speaker, I tend to refer to the University of Oxford Style Guide which states the following general rule: Do not use a capital letter unless it is absolutely essential. Another, more informal, style guide is the Guardian and Observer Style Guide.

4. Don’t use capitalisation for emphasis. That includes capitalising the first letter of any word within the phrase you wish to emphasise. If the wording alone cannot emphasise the point sufficiently, use bold or italic text.

5. For section and table headings, use sentence case (capitalise the first word only, unless a word is a proper noun or would normally be capitalised).

6. It is not necessary to capitalise the word ‘the’ unless it is at the beginning of a sentence or it is part of a name that is usually capitalised. This applies to names of corporations and other entities, and some idiomatic expressions. For example, the United Kingdom, the Prime Minister, but The Hague.

7. If an adjective originates from a proper noun, it should be capitalised, e.g. the Spanish people. However, when a term is no longer connected to its namesake or no longer refers to any specific individual; these are not proper names and should be written in lower case: round-robin, teddy bear, cheddar cheese etc.

8. Points of the compass (east, southwest, etc.), and their derived forms (southern etc.) should only be capitalised when they are part of a proper name, such as the North Pole or West Ham. The North, The East, The South and The West are considered proper nouns, so these words can be capitalised.

Capital letters are used if the place has attained proper-name status, such as Western Europe or North Korea, otherwise it is not.

9. Seasons are not capitalised: “I love to go swimming in summer.”

10. The names of family members should be capitalised when they replace a name:

But not when the word follows a possessive:

“Her grandma walks a mile a day to the bus stop.”

Are you still not sure if you should capitalise a word? Here is a list of words that should be capitalised:

National and regional adjectives: a Canadian housewife, a Dutch boy

Deities and personifications: Allah, God (only when referring to the Judeo-Christian deity)

Jobs: President François Hollande (but not job descriptions eg. the president of France)

Honorifics and styles of nobility: Her Majesty, His Holiness

Now it’s time to test your understanding. The sentences below have no capital letters. Rewrite them correctly.

1. every monday mary learns english by reading harry potter with her sister.

2. john became interested in buddhism while living in thailand.

4. do you have any plans for new year? i have always wanted to experience hogmanay in scotland.

Post your answers in the comments below. Alternatively, you can book a one-to-one lesson with an Intrepid English teacher today to discuss this topic in more detail. 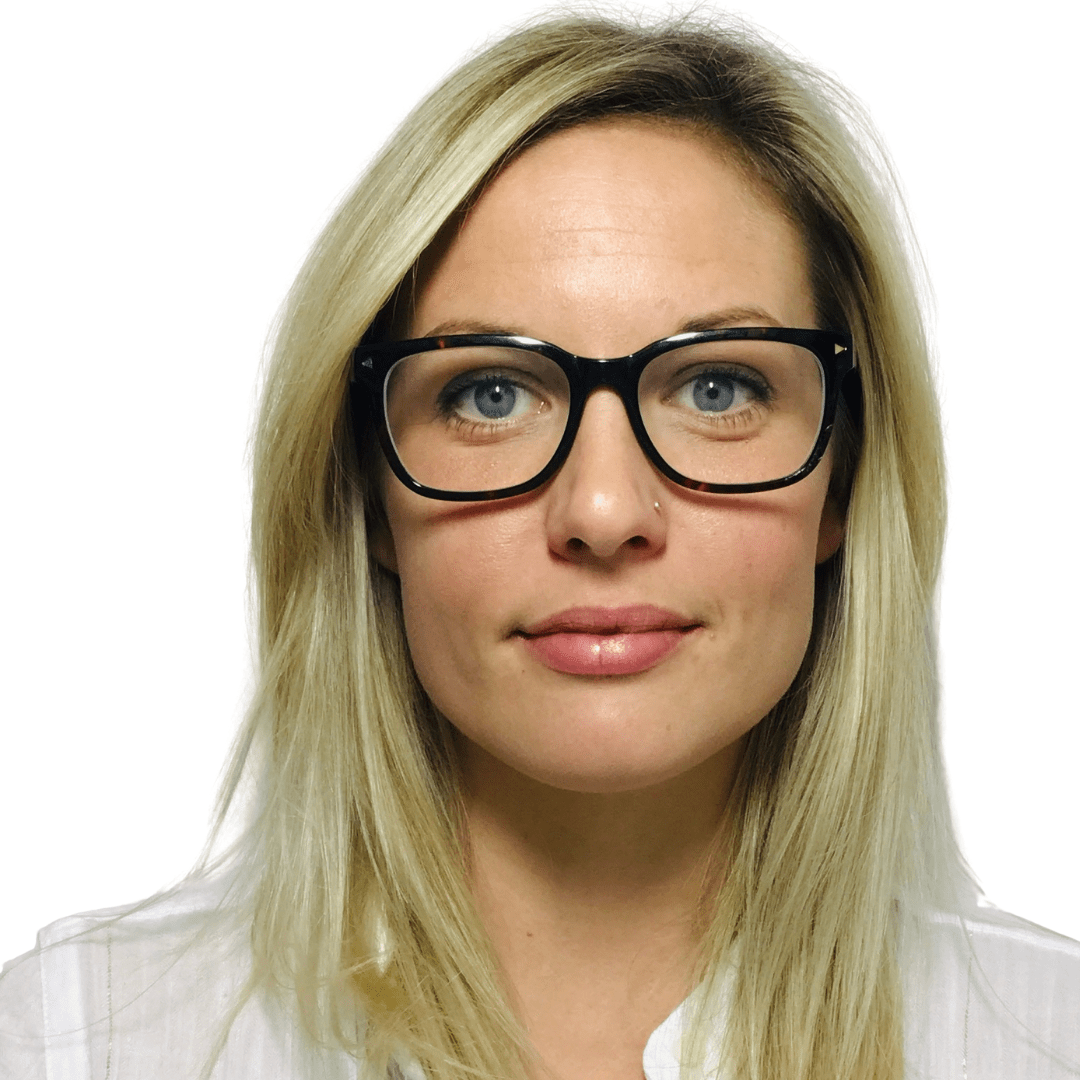 This blog was written by Intrepid English Teacher and Founder, Lorraine, and recorded by Gemma.

Find out more about Lorraine and Gemma on their Intrepid English Teacher profile pages.

If you have any questions, or you would like to request a topic for a future blog, you can contact us here or email us at Intrepid English.

Book a free trial lesson today and talk about your learning goals with an experienced native English teacher. Say goodbye to boring English lessons! If you’re not sure what you want to learn, let your teacher choose from the range of English courses that have been designed to help our students to achieve their goals.

Your personal path to success in English

a Live chat on Instagram about ways to empower yourself and others in meetings. Watch the full chat on YouTube.