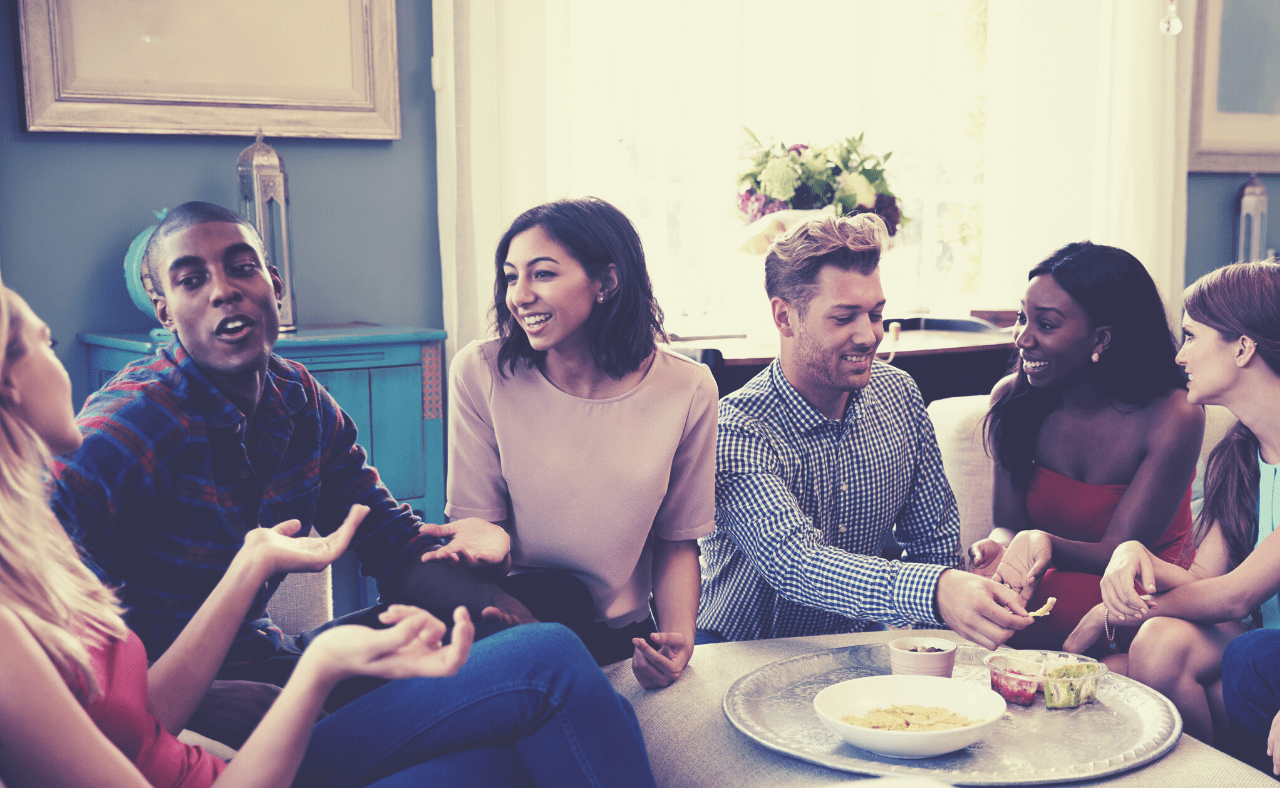 What is an idiom?

Some might say it’s difficult to define. This is because idioms are words, expressions or phrases that aren’t meant to be taken literally. The meaning of an idiom cannot be derived from the exact words. Instead, they have hidden meanings. Let’s look at an example.

‘I think I have cold feet’

This idiom doesn’t mean that the speaker has cold feet. It means that they feel nervous or uncertain. One of the most common instances for this idiom to be used is when a person has previously committed to a plan but they don’t carry it out.

Say, somebody has planned a party for their birthday and decides not to go. Or, even more frequently, this idiom used is when talking about weddings. You’ve probably seen something like it in a film or heard someone tell you this story – the groom or the bride getting “cold feet” and running from the church, refusing to get married. Doubt is a word that is associated with this idiom. If a person has doubt about something they have “cold feet”.

Here’s a final example from ‘Friends’:

What’s the difference between an idiom and a phrasal verb?

A phrasal verb is similar to an idiom. They are both made up of phrases, but the meanings are not based on the words within those phrases. A phrasal verb, however, consists of a verb + adverb or preposition (or both). An idiom does not have this form.

When can I use an idiom?

Due to the variety of idioms’ meanings, no one group of idioms can be attributed to a certain context. In short: you use idioms all the time in a variety of different situations for a whole host of reasons. 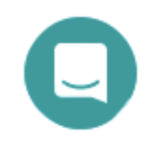 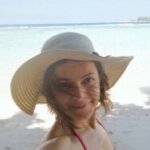 +66 enrolled
Not Enrolled
This course is currently closed

Login
Accessing this course requires a login. Please enter your credentials below!
Lost Your Password?
Register
Don't have an account? Register one!
Register an Account
Tweets by Intrepidenglish