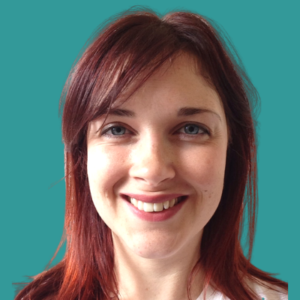 You’re feeling confident and want to chat to some locals in the pub. You already know how to ask for recommendations and advice, but what if you want to talk about something else?

Did you know…? There are certain topics of conversation that are very common to talk about at the pub. Remember that pubs are usually casual, friendly places so it’s a good idea to avoid topics that are controversial.

Here are some of the most common topics that are discussed in pubs:

Many of these topics involve expressing your opinion. Let’s look at polite ways to do this.

I think that… ‘I think that Avengers: Endgame is the best film in the series.’

I feel that… ‘I feel that the film would have been better if it hadn’t been so long!’

Expressing a lack of opinion:

I couldn’t agree with you more.

I feel exactly the same way about it.

I’m not sure I agree with you.

I’m not so sure about that.

I think we need to agree to disagree. (Let’s agree that we will never agree, but that’s ok!)

Each to their own! (Everyone has their own opinions and likes different things.)

Look at the dialogues below to see these phrases used in conversation:

A: What do you think of the new Star Wars film?

B: I’m afraid that I’m not really interested in Star Wars.

C: That’s a shame. I watched it and in my opinion it’s the best one so far!

A: I’m not sure I agree with you. It’s good, but I prefer some of the older films.

C: That’s a good point. The older films are great. I think I enjoyed the new film more though.

B: Well, each to their own!

A: Do you like the new actor in Dr Who?

B: I would say that he’s one of the best actors to have that role.

A: I couldn’t agree with you more. I feel that the writing for this season isn’t as good as in the past though.

B: Hmmm, I’m not so sure about that. I really enjoyed last week’s episode and thought the writing was fantastic.

A: I think we need to agree to disagree there!

Now you know which topics of conversation to talk about in pubs (and which ones to avoid!). Let’s have a chat!