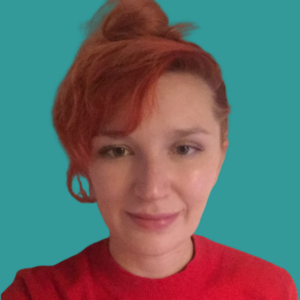 The following verbs follow the reporting structure of verb + [that] + report. ‘That’ is optional.

Let’s take a look at some examples:

After much questioning, the thief finally admitted that he had stolen the money.

“You make a good point. There is not enough money to cover all of the costs.”

The manager agreed that there was not enough money to cover all of the costs.

The student claimed the dog had eaten his homework.

“I didn’t break the vase! It was like that when I arrived home.”

She denied she had broken the vase.

“The reason that the project wasn’t ready is because our graphic designer has been away this week.”

She explained that the project wasn’t completely ready because their graphic designer had been away that week.

“This is a very serious issue that shouldn’t be taken lightly.”

He emphasised that it was a very serious issue.

“The company is looking to expand next year.”

He mentioned that the company was looking to expand in the following year.

“Please let me go to the party! I will wash the dishes every day for a week.”

He promised that he would do the dishes every day for a week if his parents let him go to the party.

His parents stressed that he must be back before 11pm.

Continue with the quiz to practise using these verbs.